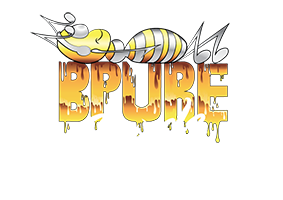 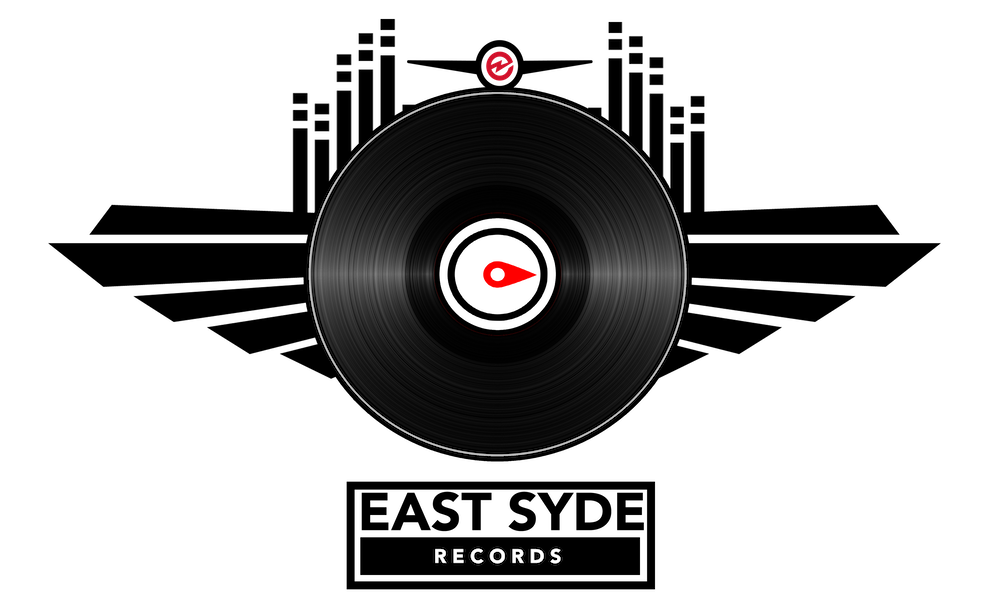 Based in Bull Bay Kingston. EAST SYDE have the Island on lock.

Home to global crossover artists such as SKILLIBENG.

Home to charting artists such as RYTIKAL.

SKILLIBENG is not only Jamaica’s hottest artist but is also now loved by a global audience. He’s worshipped by the fans of hardcore dancehall and wants to put the genre up there with R&B and hip- hop promising an even wider fan base. His famous supporters include the likes of Drake, Bobby Shmurda, Stefflon Don, Lil Baby and not forgetting Nicki Minaj who just jumped on ‘Crocodile Teeth’….in fact the starry collaborators are queuing up to work with this now global star who can be heard blaring on streets everywhere, from Port Antonio to Peckham.

If you judge by YouTube views, Skillibeng is the most popular dancehall artist since Popcaan and even Vybz Kartel. His most- viewed slaps, Crocodile Teeth and Coke, currently have a combined 40 million plus views and The Face write about “the unstoppable rise of Skillibeng” ——-from local notoriety to global fame. And it’s clear that this 24 year old has only just begun his journey and sees his progress so far as just scratching the surface of what he can achieve! 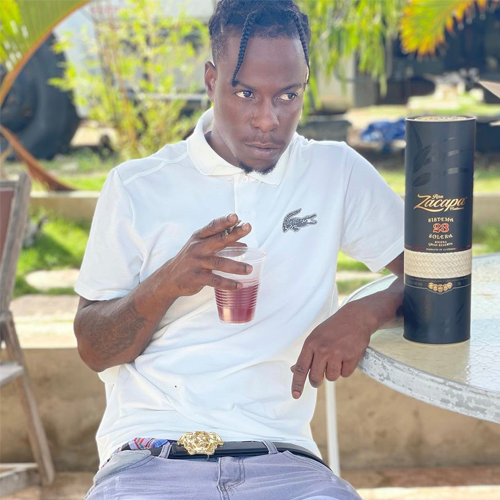 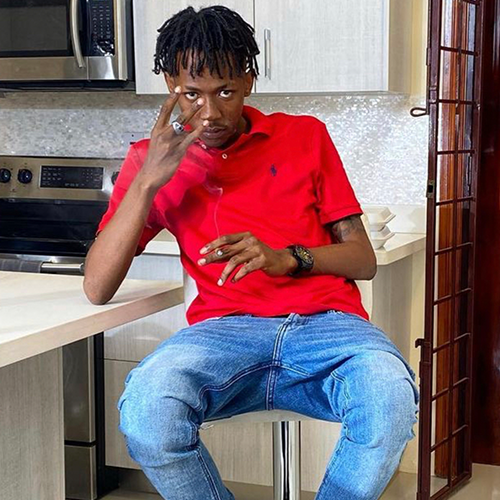 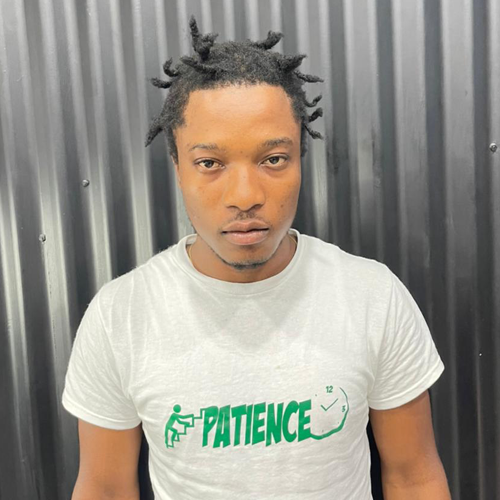 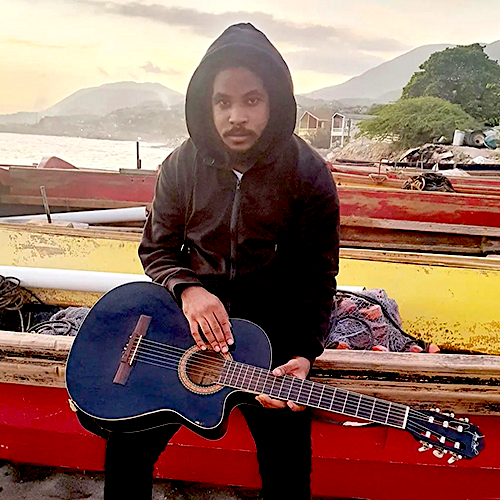